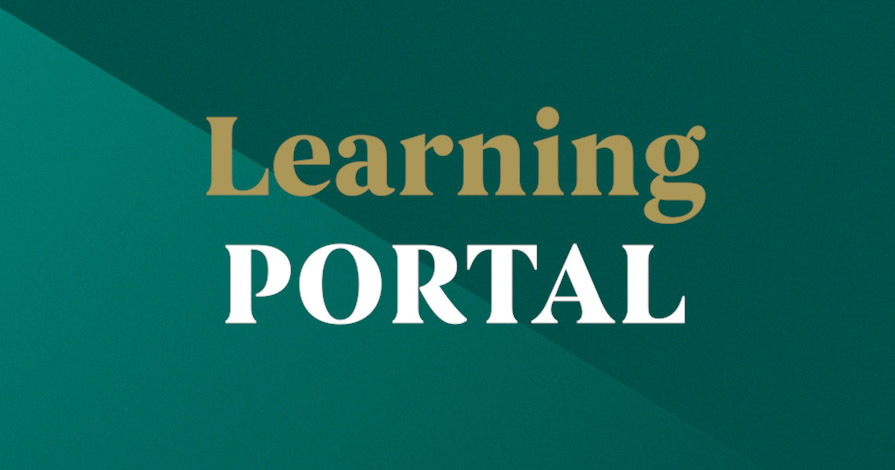 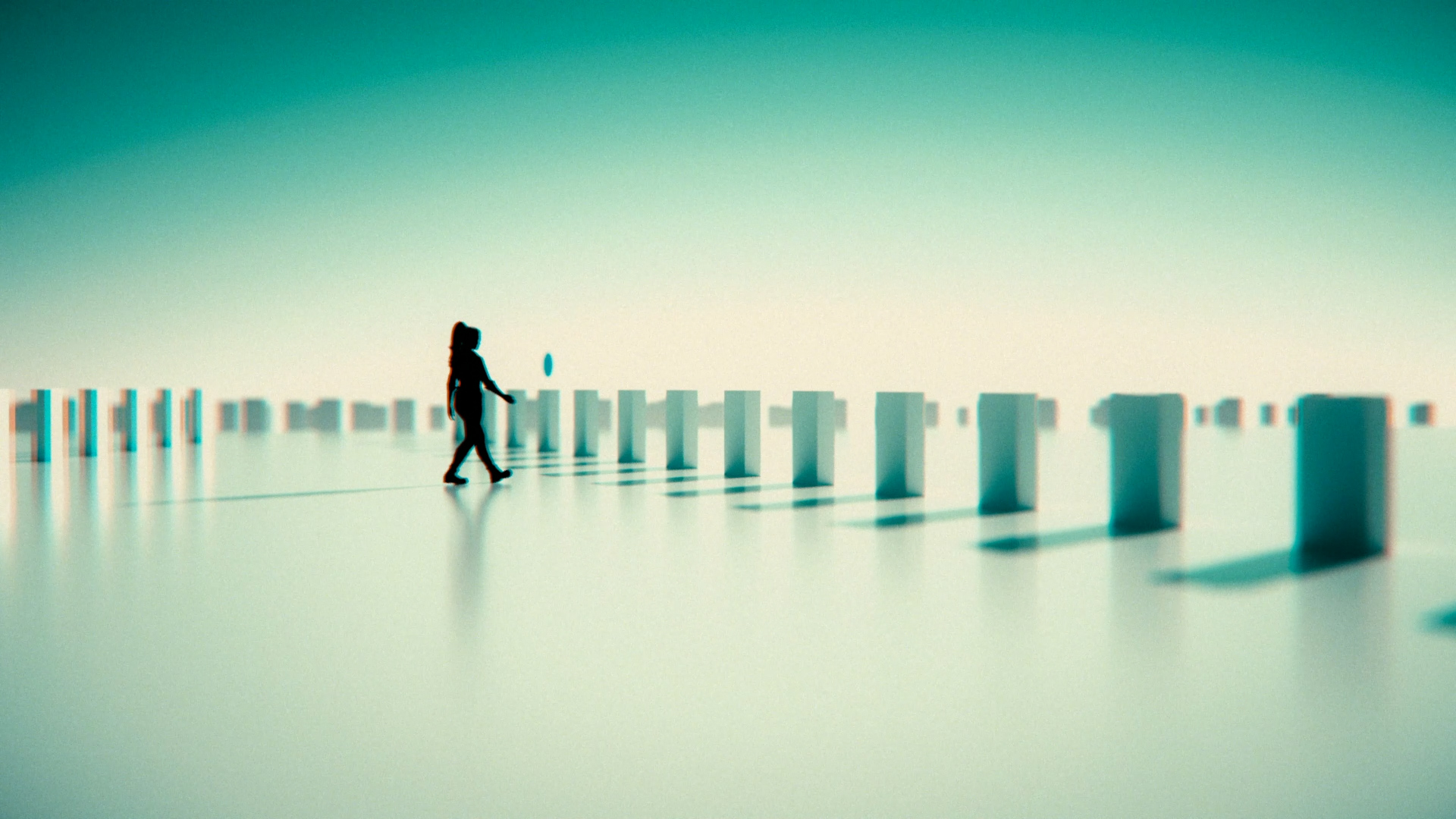 Use the Glasnevin Cemetery Learning Portal to explore the past. You decide what path to take.

Explore the Timeline and Map to discover the origins of the cemetery, to learn about people in the past, and to discuss how individual lives were affected by historical events that are studied in the classroom. As you explore the past, connect your locality to national and international events.

Watch a series of short films that explore topics such as the History of Glasnevin Cemetery and Social History.

Test what you have learned about the past through a Multiple Choice Quiz! 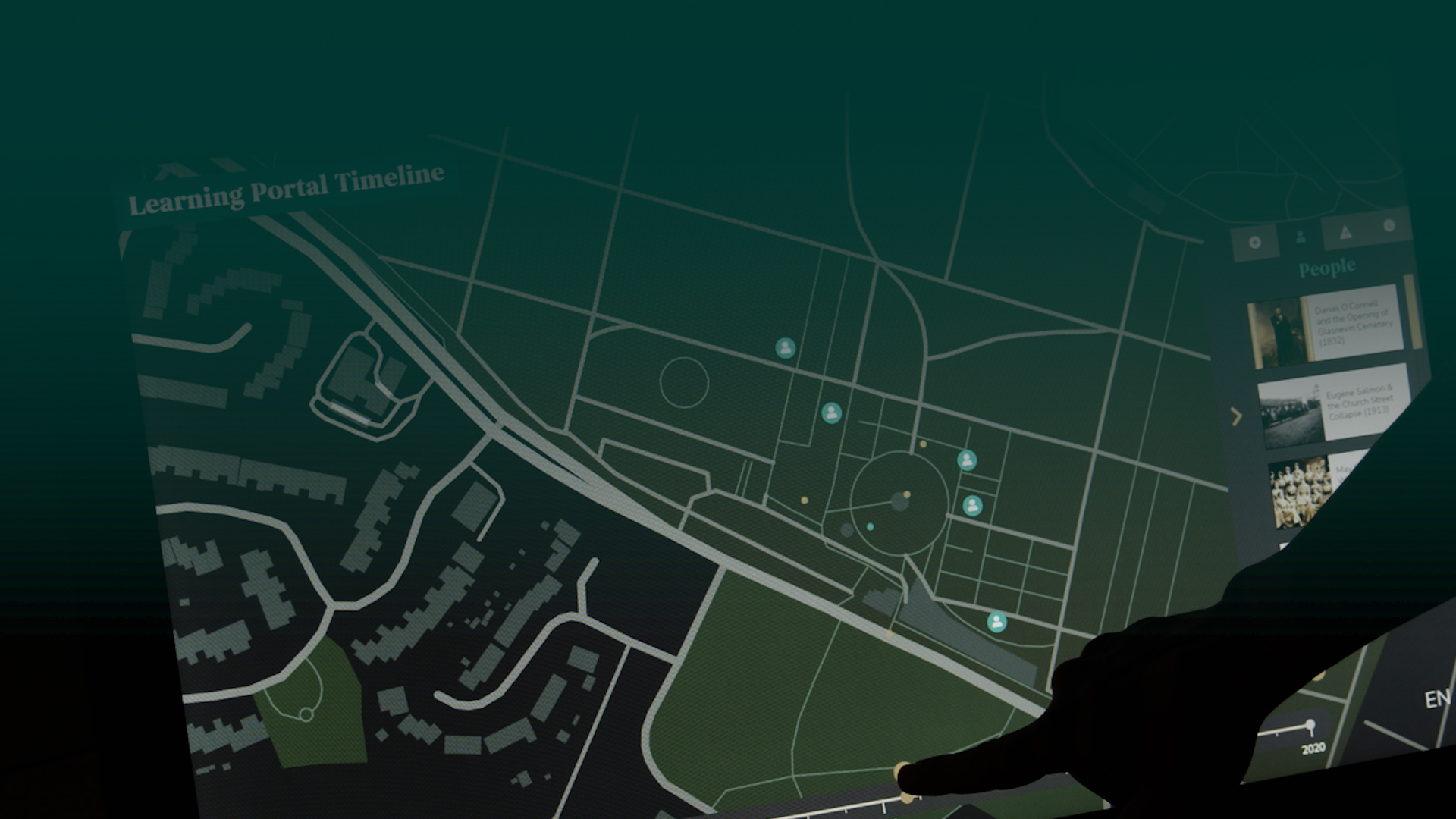 
Michael Carey’s headstone states that his burial was the first in Glasnevin Cemetery. He was buried on 22 February 1832 and since then over one million people have been laid to rest in the cemetery. When the cemetery opened it was only 9 acres in size and was called Prospect Cemetery. The oldest section is still known as Prospect and this is where Michael’s grave is located.

To discover more about Michael Carey, explore the Timeline. 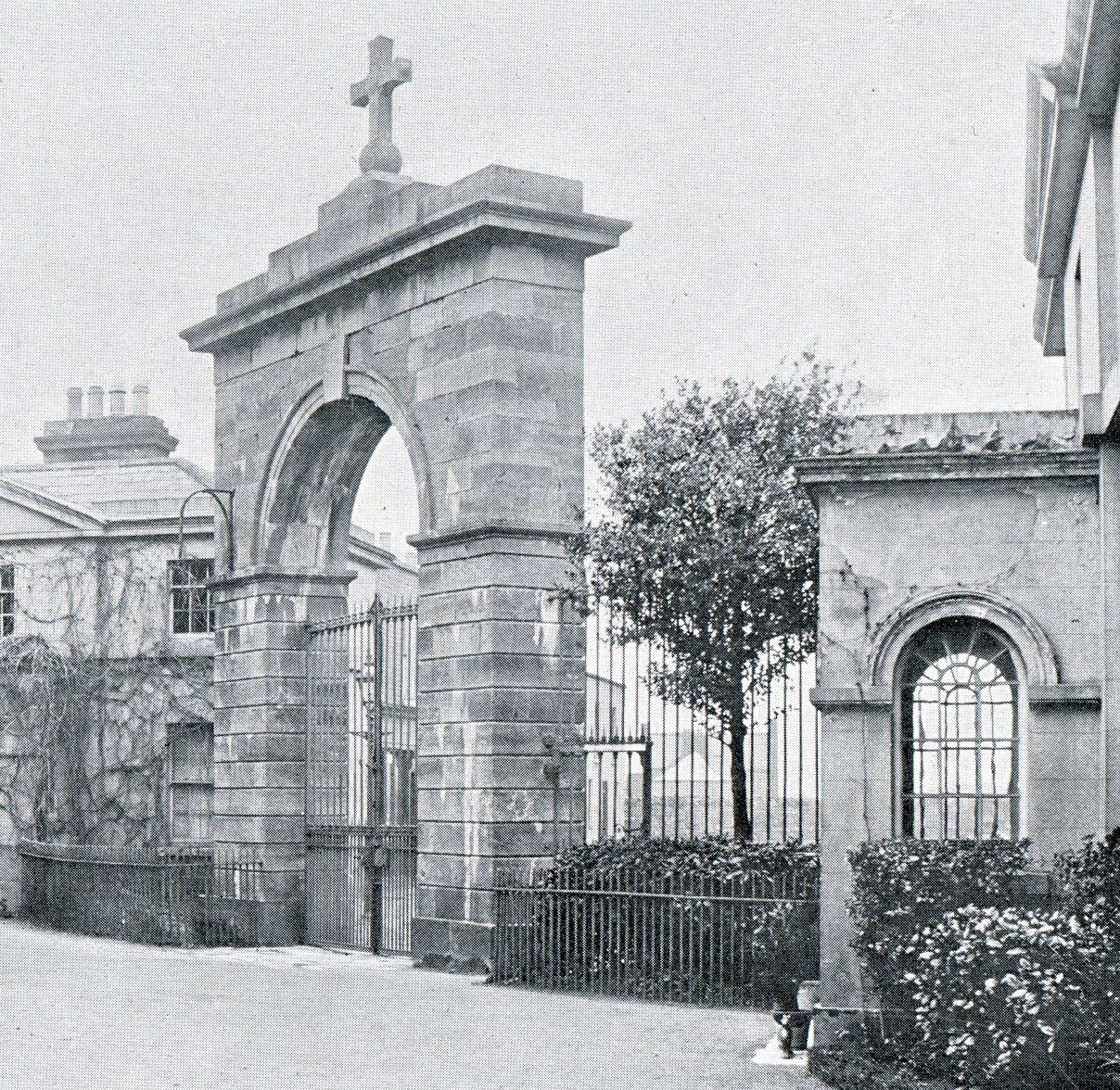